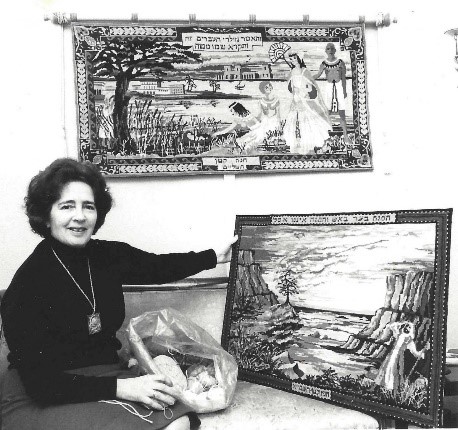 Thanks to another major legacy, we are delighted to announce a further major new round of grants amounting to over £100K to Jewish schools and specialist educational service providers. These are a select group of high quality organisations who have impressed us with their service quality, ideas and effectiveness in using our previous financial support.  The new funding will go to projects and services which will benefit many Jewish children with special educational need across Greater Manchester.

We are proud to make these awards in honour of the late Janette Cattan whose very generous legacy made the funding possible.

Janette was born in Manchester in 1920 to Rabbi Shemtov Gaguine who came from a famous Moroccan Rabbinic dynasty and held major positions in the UK Sephardi community.  With this background it is natural that Janette was always very proud of her Jewish heritage and faith. During the second World War, Janette was a teacher at a Jewish care home in Kent, initially for children who were unwell, then for evacuee children.  She later married a Manchester textile merchant in Manchester where she held various part time teaching jobs.

She was highly creative, and used her amazing cross-stitch needlework skills to produce many large fine tapestries, often illustrating stories from the Chumash as the picture shows.

Janette immersed herself in charitable work and fundraising and it was typical of her generous nature that she left a major portion of her estate to charity.

Further details of the Janette Cattan Awards will be announced in Spring 2019 when the benefiting organisations have all finalised the details of their projects.

Delamere Charitable Trust has found a...

Delamere Charitable Trust is to celebrate...